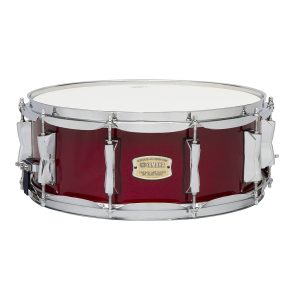 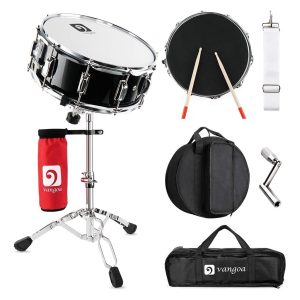 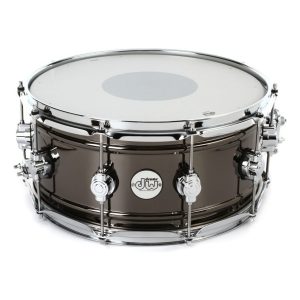 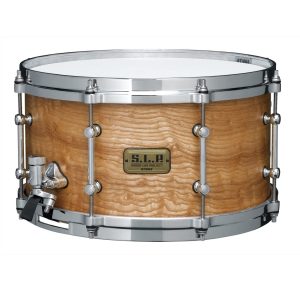 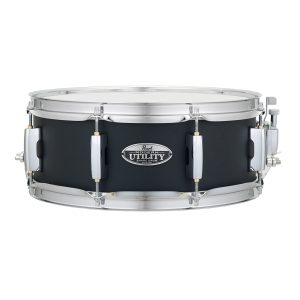 7 users answered this survey. Please help us improve this review!

Snare drums are a component of every drum kit and are one of the most important elements in the drum set due to their distinctive sound. But the so-called snare drum can also be played individually and is found in this form, mainly in marching bands. The shells of almost all percussion instruments are made of wood. Only the shells of snare drums are often made of metal. Of course, this affects the instrument’s sound, so the material plays a big role when choosing a snare drum. So, if you are about to purchase a snare drum, you should know the different characteristics of the materials and different drum types.

Tastes are different, so there is no universal tip for the purchase of a snare drum for metal. If you prefer a rather soft and warm sound, you should go for a snare with a shell made of wood. Wooden shells usually deliver a sound with more pronounced bass than metal shells. Among the most popular shells made of wood are probably the maple drums. They stand out with distinctive, low frequencies and offer a balance of mids and highs, resulting in a very clear sound. If you want to emphasize the treble particularly strongly, you should reach for a drum shell made of metal. Especially steel and aluminum sound very concise and have a high assertiveness. Who prefers a defined sound but still does not want to do without a harmonious relationship between lows, mids, and highs, look around at the brass snare drums.

The drum set’s centerpiece is the snare drum, which is distinguished from the rest of the drums in the drum set by the spiral carpet that rests against the lower head. Its diameter can range from 10 to 16 inches, with depth varying from 3 to 8 inches. The 14-inch diameter with a depth of 5 to 6.5 inches has become the standard. Whether a wooden or a metal snare is the better choice has occupied the drumming guild for decades and cannot be answered in a generalized way. In the lowest price range, metal snares usually sound somewhat better than their wooden counterparts in a direct comparison and offer the advantage that they can be “tamed” through the targeted head selection and damping measures if they sound too bright and aggressive. There is little difference in quality in the middle and higher price ranges, and whether you prefer wood or metal is purely a matter of taste.

Wood shells generally sound warm and organic and blend ideally with the rest of the drums’ sound in the drum set. Steel shells produce a treble-driven, incisive sound that can easily hold its own against loud guitars.

Softer metals such as brass, bronze, or copper have proven to be an excellent middle ground, combining wood and steel contrasting properties optimally. When buying a snare drum, special attention should be paid to the mechanism for attaching and detaching the spiral carpet. The moving parts should function as smoothly and silently as possible. Although there are elaborate systems from various manufacturers that can be adjusted in tension on both sides, a well-functioning carpet lift-off that can be adjusted on one side is perfectly sufficient. In our big-boned snare guide, you can find everything else you need to know about snare drums.

The material is not the only way to influence the sound of a snare drum. The shell depth also plays a role in choosing the right instrument. For very precise strokes, only small drums with the shallowest possible shell come into question. However, if you prefer to create a more voluminous sound and place increased value on a lot of pressure, you should make sure that the snare has a deep shell.

Sizes of the snare drums

The most commonly used sizes for snare drums are 14″ diameter, followed by 13″. However, special models in 10″, 12″, 15″, and 16″ are also available but are mostly used as a supplementary voice in the set – so-called add-on, side snares, or FX snare drums – and also mostly in special tunings.

There are also ranges of shell depths from 3,5″ up to 8″ or as very special models in even greater depths. The standard sizes are 5″, 5.5″, and 6.5″ deep models offered by all manufacturers.

Unlike most other drums, a snare does not consist of just a shell and a resonating head. The spiral carpet is responsible for the typical sound of a concert drum. It is stretched under the head and produces different sounds, depending on the type of covering. Due to this rather complicated construction, snare drums are not very affordable. Nevertheless, anyone who plans to play drums seriously should think about purchasing a high-quality snare drum early on.

The snare drumhead usually has spirals made of metal and is tensioned in its entirety. Depending on the tension, the response and the sound of the spirals vary. The tensioning device, the snare carpet lifter (also called snare strainer or throw off), can be a simple construction or a complex lifting construction.

Another possibility is to lead the snare drum beyond the edges of the shell. You can follow the on/off lever’s principle on one side or use an elaborate parallel lift-off. In this case, a rod runs across the shell, which lowers or raises the lifting and fastening mechanism for the snare carpet on both sides simultaneously when the on/off lever is actuated.

Among the most popular snare drum materials are brass and aluminum for metal shells. Their popularity is undoubtedly due to the “Supraphonic” snare drums still available today from the American manufacturer Ludwig: LM 400 and LM 402 with seamless aluminum shells and the “Black Beauty” snare drums LB 416 and LB417 with seamless drawn brass shells.

These snare drum models can be found on countless recordings of a wide variety of musical styles, and almost every professional drummer owns one of these snare drums. For the sake of completeness, it should also be noted that the LM 400 and LM 402 snare drums also had a seamless brass shell until about the mid-1960s, but it was chrome-plated.

It was not until around 1963 that the aluminum alloy was used for the less expensive “Acrolite” snare towers from Ludwig and subsequently also for the “Supraphonic” snare drums in a chrome-plated version. The fact that these snare drums can justifiably be called style-forming is also shown by the fact that today every well-known manufacturer offers snare drums made of these shell materials, sometimes with almost identical shell construction.

Another snare drum construction icon is the Slingerland “Radio King,” whose wooden shell is made from a single piece of maple using the “steam-bent” process. Seasoned maple wood was bent into a cylinder over steam and glued together.

Besides, reinforcing rings of maple were glued into the boiler’s edges, which were made in the same way. Well-preserved models are now part of the instrumentation of top drummers. They impress a wide tuning range, a rich punch in the attack, and a sometimes massive sustain.

In the 1970s, the Sonor company began manufacturing snare drums with seamless drawn steel shells. This required special steel sheets that were elastic enough for the manufacturing process and gave the final product the appropriate rigidity. The Sonor Phonic snare drums, like the shells of the Ludwig Supraphonic snare drums, have a bead in the middle but a fundamentally brighter and somewhat richer overtone sound.

The Japanese company Yamaha also produced snare drums with seamless drawn steel shells for the 9000 series. Remarkable was the equipment with a parallel lift-off for the snare carpet, which was not dissimilar to the design of Ludwig Super Sensitive Snare Drums (Supraphonic shell with parallel lift-off).

Tama also presented snare drums with seamless drawn steel shells in the “Mastercraft” series. A double-sided adjustable snare carpet lift-off, which led the snare carpet beyond the rim of the shell – this principle is also often referred to as “Throw Off II” – as well as the equipment with cast tension hoops were the special features for these snare drums.

The Pearl Free Floating Snare Drums saw the light of day around 1984 – and thus a concept that is still quite unique today. The basis here is a cast frame to which all hardware components (tuning pegs and snare carpet lift-off) are attached. A shell burr and snare bed are worked into the cast frame’s underside, as the resonator head is attached to this frame.

A shell is then placed from the top of the frame, which has no direct contact with the shell hardware (hardware), thus developing its resonance unhindered by other components of the instrument. The diameter of the Free Floating Snare Drums is 14″, for the shell depth variants between 3.5″ to 8″ are available, and one has a wide choice in the shell material.

At the beginning of the “Free Floating” era, these were steel, brass, copper, and maple, while today, there are also birch, aluminum, phosphor bronze, and hybrid shells (e.g., maple/mahogany) to choose from.

A principle that the American drummer, drum teacher, and manufacturer Billy Gladstone had already developed once in the 1930s. The further development was then used by Tama for the entire drum set and was used again in the “Starclassic Bubinga Onmi Tune” drums.

If you are looking for a specific sound or a certain model, you will not be able to avoid buying a possibly very expensive instrument. But all others, for whom a good, versatile sound and practical functionality are primarily in the foreground, should read on now because I’ve picked out a few excellent suggestions for metal music.

Which snare drum for metal do you personally play, and which snare drums should you definitely take a closer look at and especially play? What has been with you for years, and what would you never give up? Leave your comment and let us know which gems you have in your collection and why. 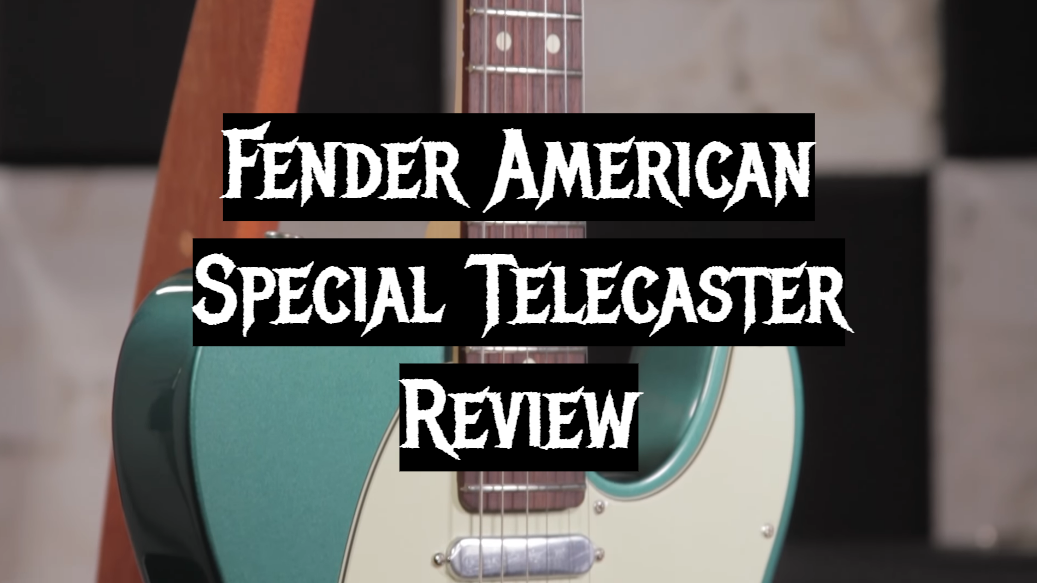 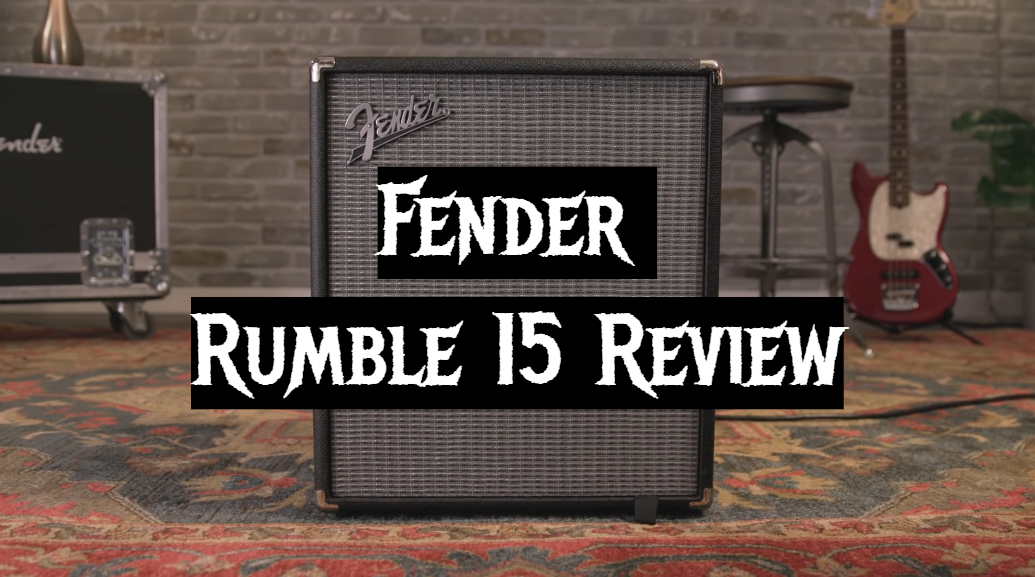 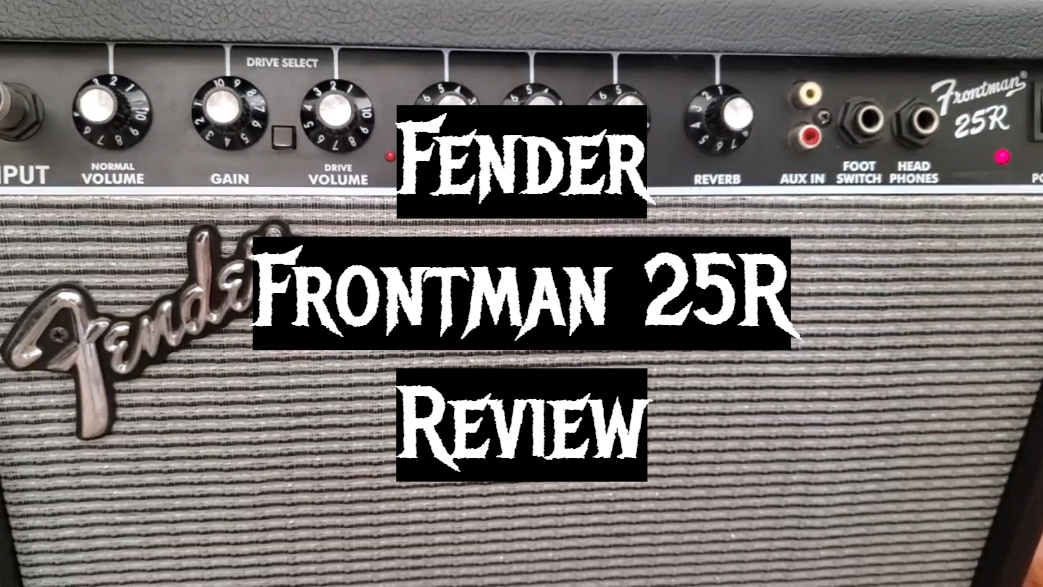