Black metal is a subgenre of heavy metal that goes to extremes. Fast tempos, screeching vocals, massively distorted guitars with raw (lo-fi) recording, tremolo picking, unorthodox song structures, and a focus on the atmosphere are all common characteristics. Artists often use pseudonyms and appear in corpse paint.

The following guide consists of a few tutorials given by black metal experts. Hopefully, they will guide you in the right direction.

How to write black metal: where to start

Listen to many black metal songs. It seems obvious but, still, you should never stick only to favorite songs from the past. It will be difficult to create songs in a certain style if you are unfamiliar with it. You’ve probably already heard a lot of music in the style you’re passionate about, but expanding your knowledge and looking for additional musicians that perform in that style will be really beneficial. The more you understand the norms and characteristics of a given style, the simpler it will be to begin composing solid metal songs.

Learn about music theory. While no academic music education is necessary to produce a successful metal song, having a basic understanding of music theory can only become a benefit. You may look out for resources for studying the fundamentals of music theory on the internet.

Begin with a riff or melody

There is no one-size-fits-all approach to composing a song, though most individuals begin with a vocal melody and a guitar riff.

Starting with a melody generally entails experimenting with chords on the guitar and singing over them until you discover one you like. This might be the beginning of your song’s verse or chorus.

Playing on the guitar until coming up with a strong metal riff, one that’s both catchy and driving, is typically how you start with a riff.

Think of and then build the song’s structure

Like rock and pop, a metal song generally consists of verses, choruses, and bridges, with an extra intro and outro. You’ll need to collaborate with the rhythm guitarist to come up with a framework based on your original riff or melody. Decide on a chord progression for verses and choruses, as well as whether or not the song needs a bridge.

It’s time to add bass guitar and drums when your song has a basic framework. There isn’t much to it beyond playing through the song with your rhythm guitarist, drummer, and bassist until your bassist and drummer have a feeling of the song and what type of rhythms and bass lines will work in each section.

Metal bass is known for carefully following the chord structure and prioritizing rhythm over melody. You aren’t restricted to that, however. Experiment with bass patterns that follow the singers, lead the song or are altogether distinct yet complementing.

Optionally, add a lead guitar. Now is the time to add lead guitar riffs to your song if you have a lead guitarist. It’s better to pick guitar melodies that complement rather than compete with the vocal melody.

Create the lyrics for your black metal song

When it comes to lyrics, metal music covers a broad range of issues. You may write about almost any topic. When composing metal lyrics, a good rule of thumb is to keep the subject basic and the images and metaphors fascinating.

Practice the song as much as you can

It’s time to start rehearsing after you’ve got all of the components of your song in place, such as the structure, melodies, riffs, percussion, and bass. Practice the song until everyone in the band is on the same page. Listen to the sections where you can enhance the song while you play it. Discuss your ideas for the song with the band and make changes as needed.

To get a better understanding of the song, record the band performing it. You’ll be able to spend more time on your own examining the many components of the song.

Actually, music is an art form, and you may do anything you want with it, but be warned that the Black metal scene is notoriously “elitist.” Simply gather your friends and rock out, but if you want a quick instructional, here’s what you can do:

For vocals and lyrics

How should you write lyrics for your black metal song?

To begin with, even when the band is from a nation with a different mother language, the bulk of metal song lyrics are written in English. Because English lyrics are more widely understood across the world, the bands who want to be popular do compose in English.

The most prevalent themes tackled in metal songs are escapism, being misinterpreted by society, metaphorical analogies, profound personal feelings, and, of course, all things dark and occult, as any metalhead knows, or if you’re not into metal but are studying metal songs as part of your music education program. Metal musicians are often rebels that prefer to do things their way rather than following society’s norms.

Lyrical themes, on the other hand, are greatly dependent on the metal subgenre. Gothic metal, for example, is more likely to convey a gloomy tone, while death metal often addresses issues of brutality and war. If you wish to study music as a major, you will undoubtedly learn a lot about the genre and come across a lot of interesting topics.

Writing a concept album by selecting certain subjects and ideas around which the songs will be built is one of the most ambitious projects you can undertake. When creating lyrics, think about these challenges and develop compelling imagery to help your words come to life. Remember that creating lyrics does not have to follow a rhythmical pattern or follow particular principles that are popular in poetry since poetry is an entirely different beast than lyric-writing. Remember to keep a notepad with you everywhere you go, since you never know when inspiration can strike when riding the bus or standing in line for lunch. If you write it down right away, you’ll never forget it.

You should definitely look to other bands in this genre for inspiration. Examine their music and pay more attention to the topics they address, but don’t try to imitate what other groups are doing. Find a method to stand out from the crowd. Composing lyrics is a purely creative process, and you won’t do it right every time, just like any other artistic endeavor. Concentrate on what inspires you individually in order to sound unique and find your creative voice.

You’ll have to come up with song structures, such as the build, peak, and resolution, from a technical standpoint. There is no general rule about whether to create the music or the lyrics first, so do what fits better for you.

Your lyrics, as well as your technique for songwriting, are your method of telling the audience a narrative. Don’t worry about the technical aspects at first; you’ll figure it out eventually. The first and most critical step is to figure out what you want to communicate in your song. Don’t be in a hurry. It’s perfectly acceptable if it takes longer than you anticipated.

Add something of your own

While certain topics are regarded to be part of the genre, nothing is off-limits when it comes to music. Metal is simply another way to say what you’re thinking. You can always write on social concerns and the state of the world if it is more important to you.

Many themes, most notably banking and money, have been popular in the previous decade. If you’re worried about economic inequality and its implications, write about this. Perhaps you’ve read of various types of trading in which people have been duped into believing they can easily earn money on the financial markets, only to be disappointed and penniless – nothing is prohibited in black metal songs.

It is no secret that purchasing songs is a prevalent practice in the music business. Artists and bands not only play songs made for them by others, but some also make a profession producing music and writing lyrics for other people. Some of these authors are well-known, while others work as anonymous ghostwriters to supplement their income. Although there is some information regarding the cost of hiring a ghostwriter online, there is no way to confirm if anything was ghostwritten based on the finished version. In short, ghostwriting may be quite clandestine since one of the conditions of engagement is frequently not to divulge the agreement.

The most common reason for an artist to seek ghostwriter help is a lack of ideas or exhaustion, both of which are perfectly natural even for a creative individual. Furthermore, the abundance of ghostwriter jobs on the market demonstrates that individuals sometimes want assistance in completing what they’ve begun. If you’re searching for a ghostwriter, start by asking your coworkers and acquaintances for recommendations. Because the material you will get online may not represent the true state of things, they may have accurate information on hiring a ghostwriter.

Why Do People Hate Nu Metal? 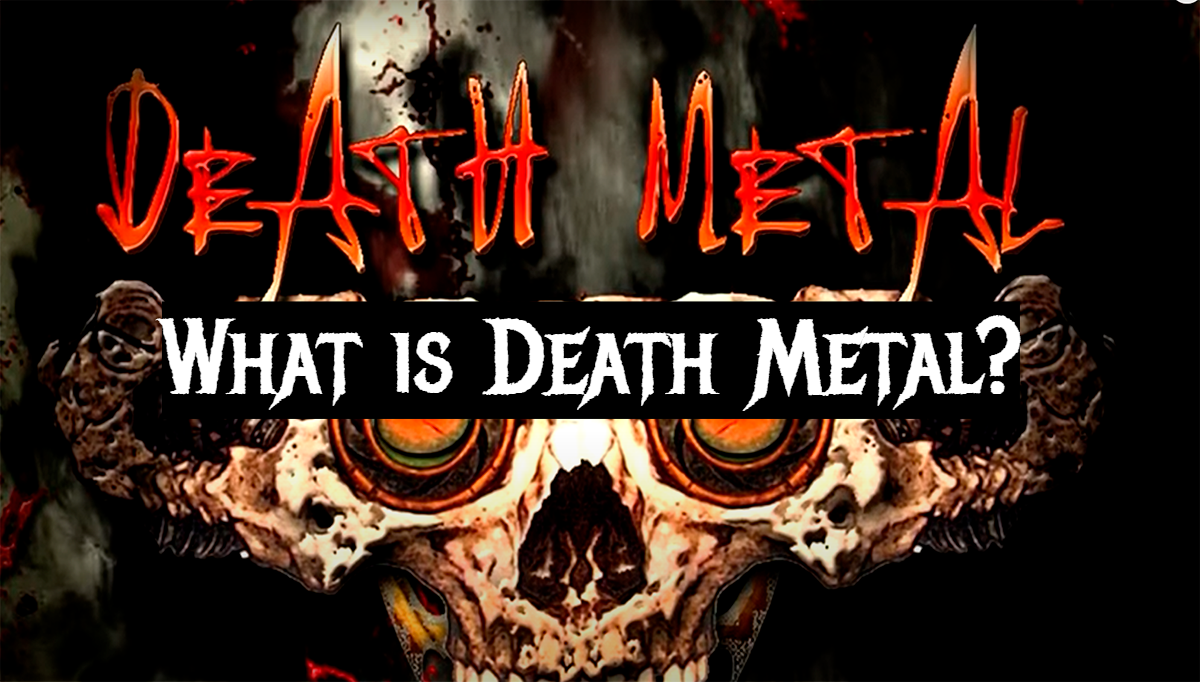 What is Death Metal? 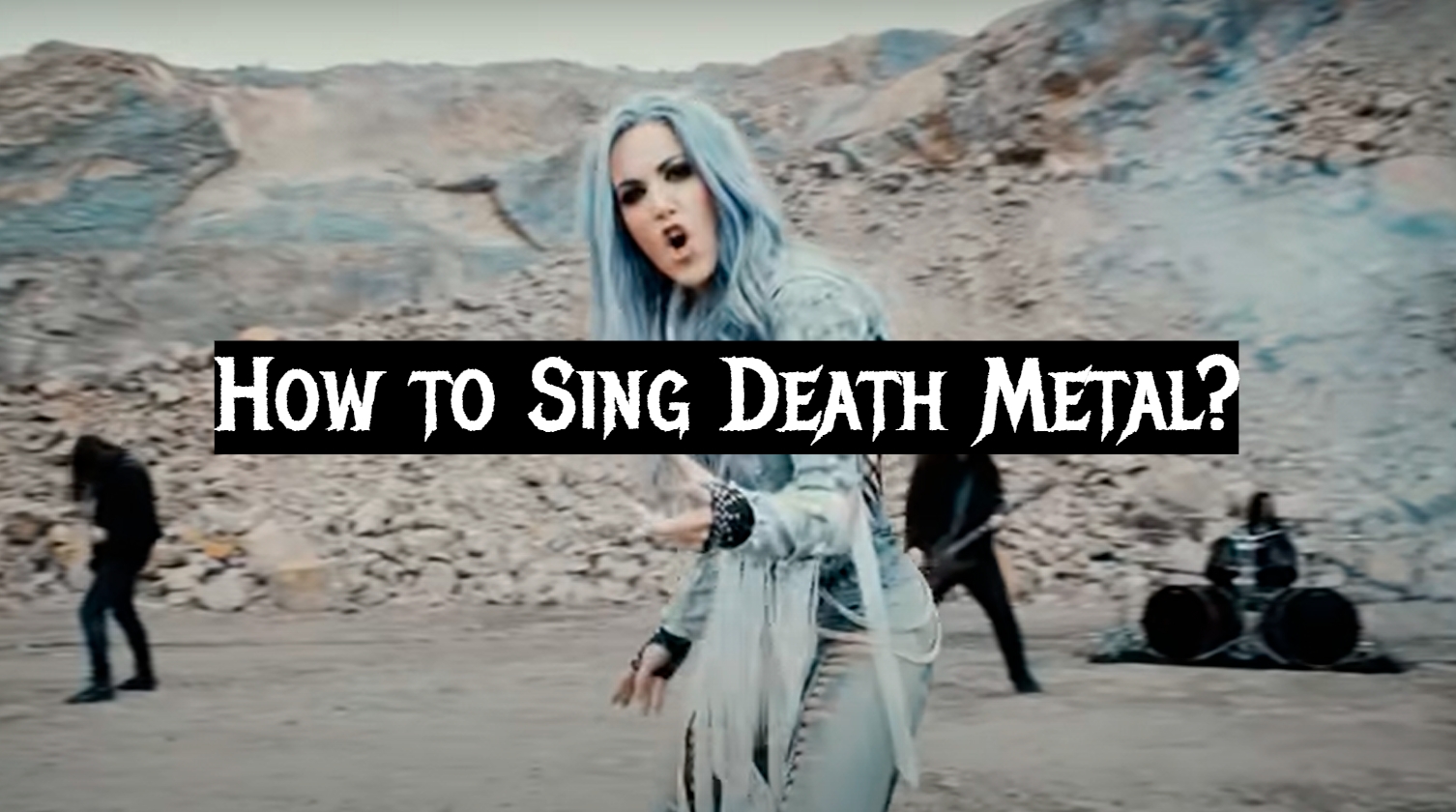 How to Sing Death Metal? 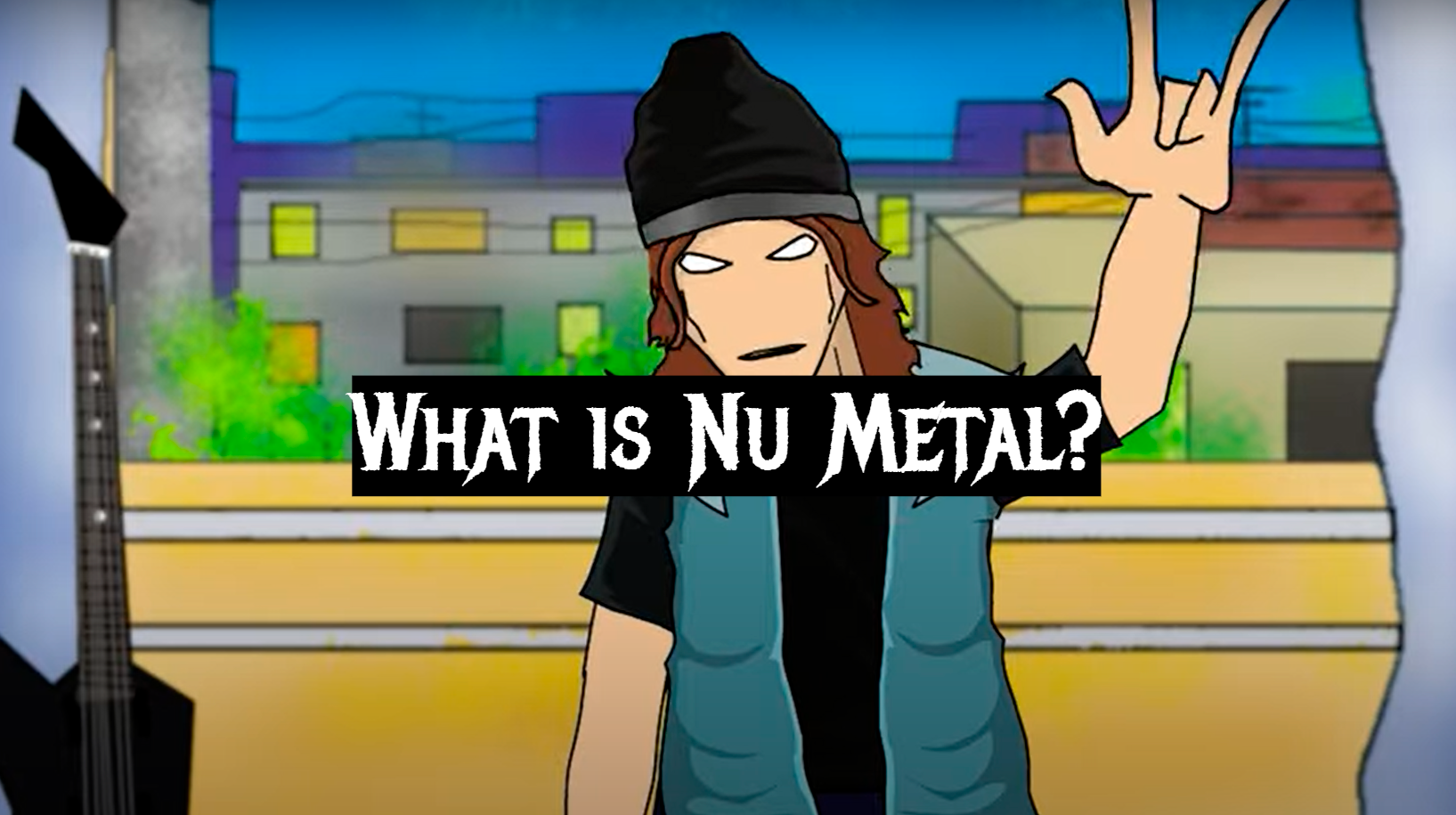 What is Nu Metal?